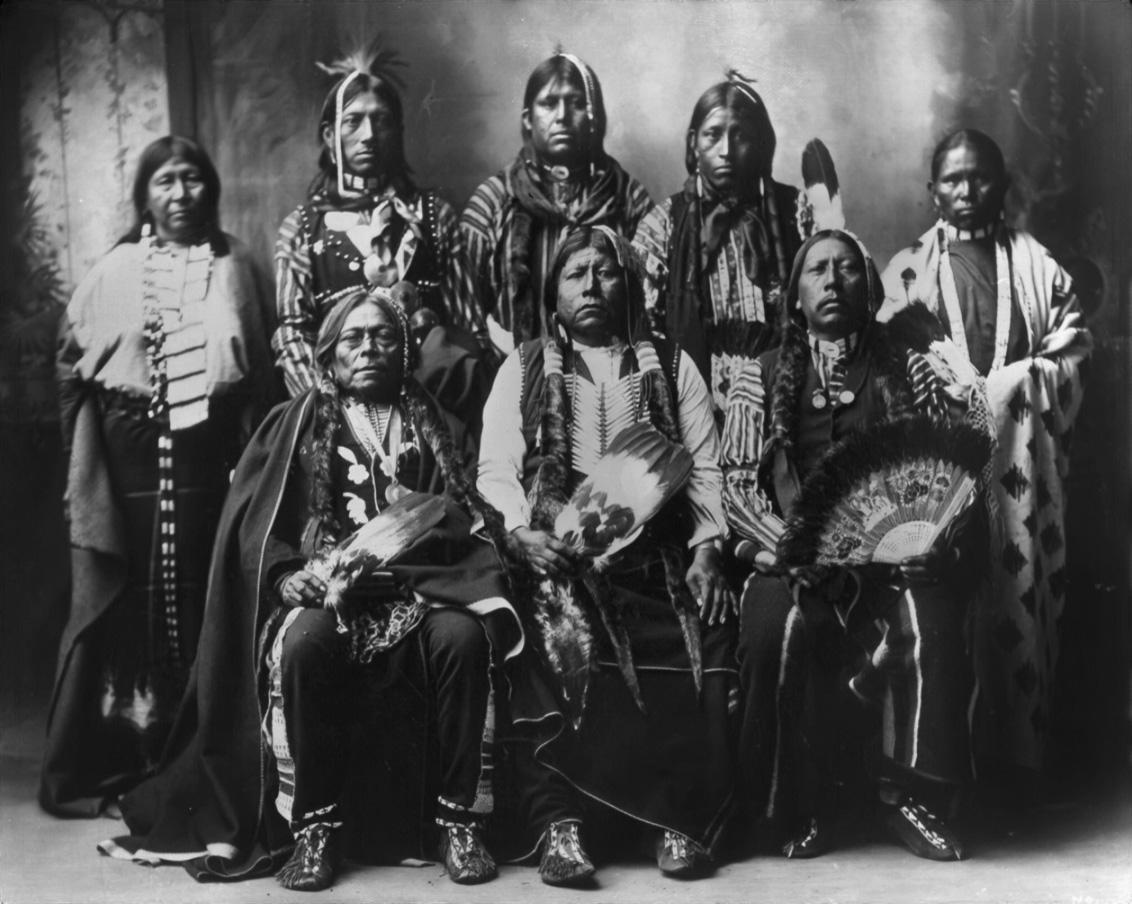 The Tonkawa name for themselves is “Tickanwa-tic”. Meaning: ‘real people’.

The Waco (Wichita) name for the Tonkawa is “Tonkaweya”. Meaning: ‘They all stay together’.

The Tonkawa belong to the Tonkawan linguistic family, that was once composed of a number of small sub-tribes that lived in a region that extended west from south central Texas and western Oklahoma to eastern New Mexico. The Tonkawa had a distinct language, and their name, as that of the leading tribe, was applied to their linguistic family.

They were one of the most warlike tribes during nearly two centuries of conflict with their enemy tribes on the Western plains and with the Spanish and, later, American settlers in the Southwest. Their men were famous warriors, and their chiefs bore many scars of battle. The Tonkawa women were also strong physically and vindictive in disposition.

The Tonkawa were nomadic in their habits in the early historic period, moving their tipi villages according to the wishes of the chiefs of the different bands. They planted a few crops, but were well known as great hunters of buffalo and deer, using bows and arrows and spears for weapons, as well as some firearms secured from early Spanish traders. They became skilled riders and owned many good horses in the eighteenth century.

From about 1800, the Tonkawa were allied with the Lipan Apache and were friendly to the Texans and other southern divisions. By 1837, they had for the most part drifted toward the southwestern frontier of Texas and were among the tribes identified in Mexican territory. 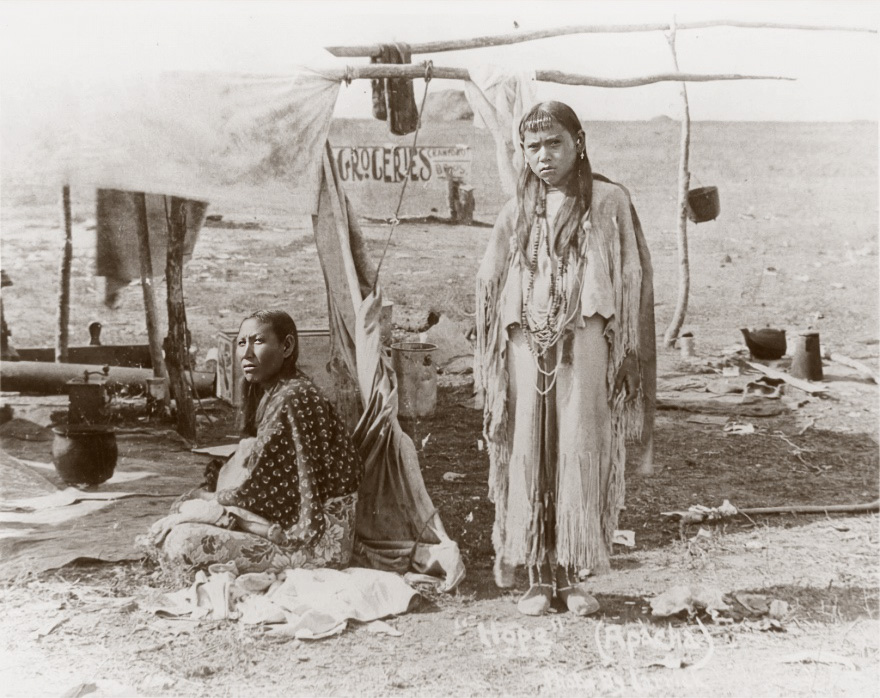 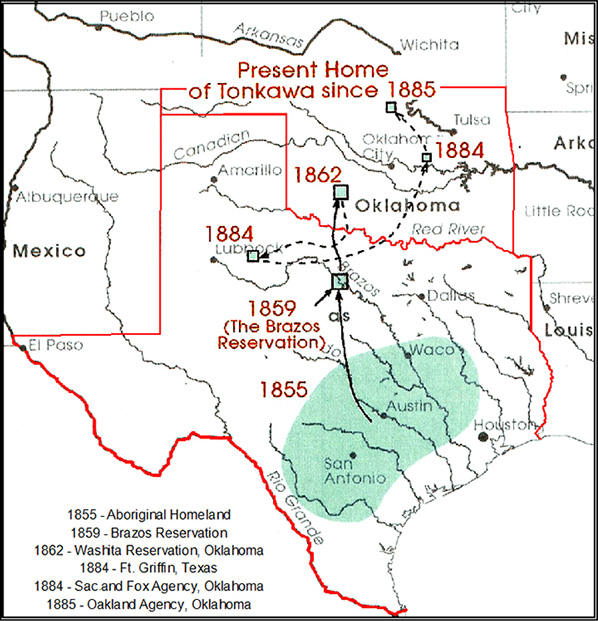 The Tonkawa were removed from Fort Griffin, Texas in October 1884. They were transported by railroad from a station in Cisco, Texas (a child born on the way was named “Railroad Cisco”), to a temporary stop at the Sac-Fox Agency near Stroud, Oklahoma.

The entire Tribe wintered at the Sac-Fox Agency until spring, then traveled the last 100 miles by wagon, fording many rain-swelled rivers and axle-deep mud caused by severe spring rains. They reached the Ponca Agency on June 29th, and then finally to “Oakland” on June 30th, 1885.

This was the Tonkawa “Trail of Tears” – a time in our history that should always be commemorated lest we forget. The Tribe has changed the date of its annual powwow to coincide with this historic date.

An article about the Nez Perce Memorial in Tonkawa, Oklahoma.
Read Article